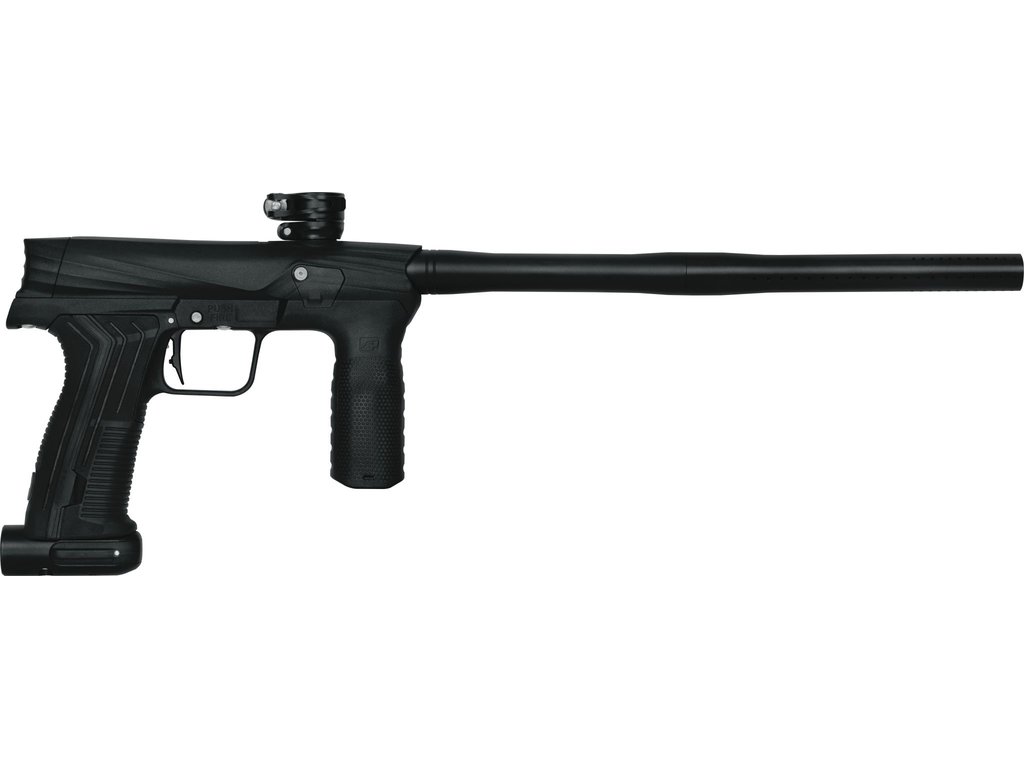 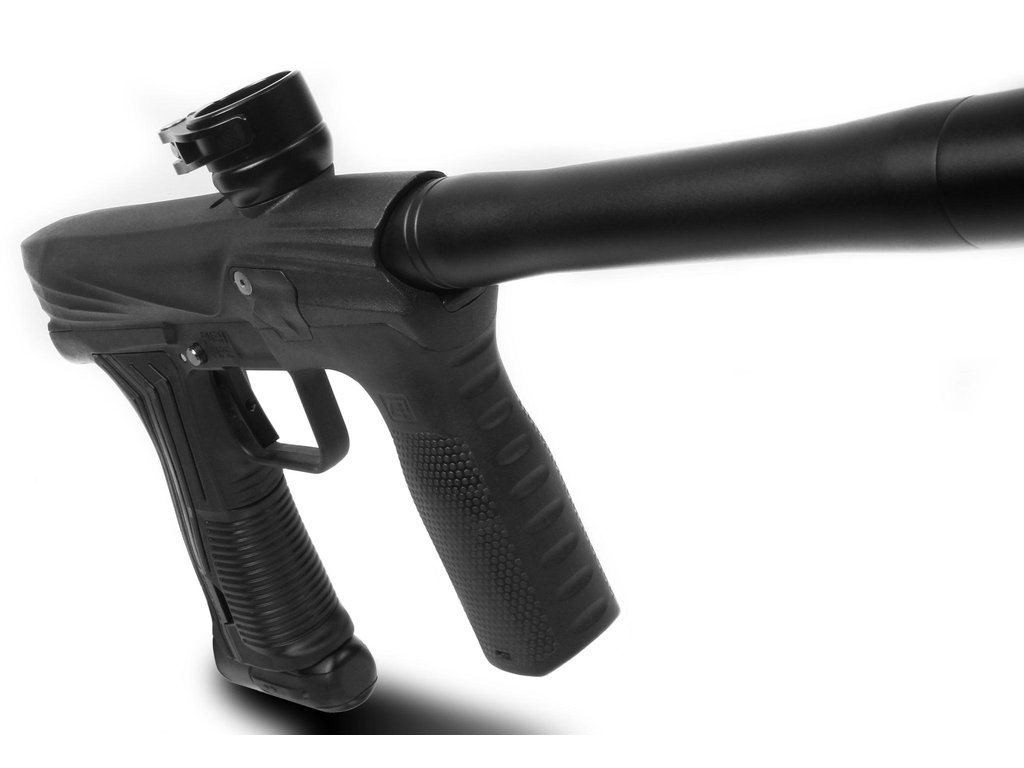 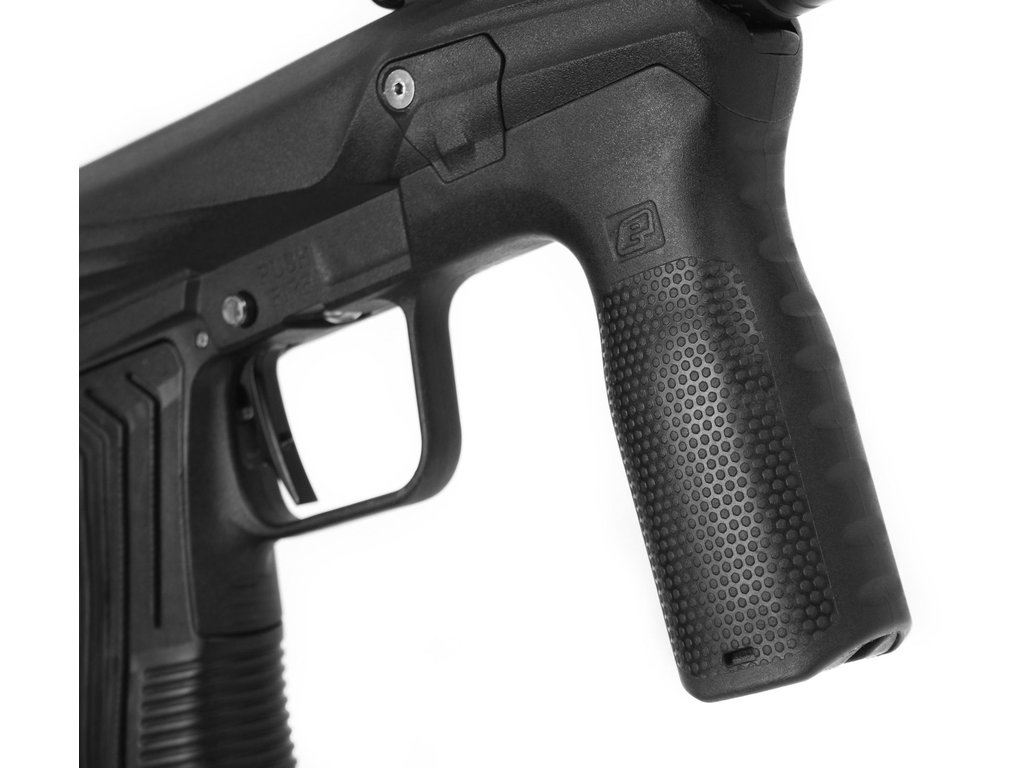 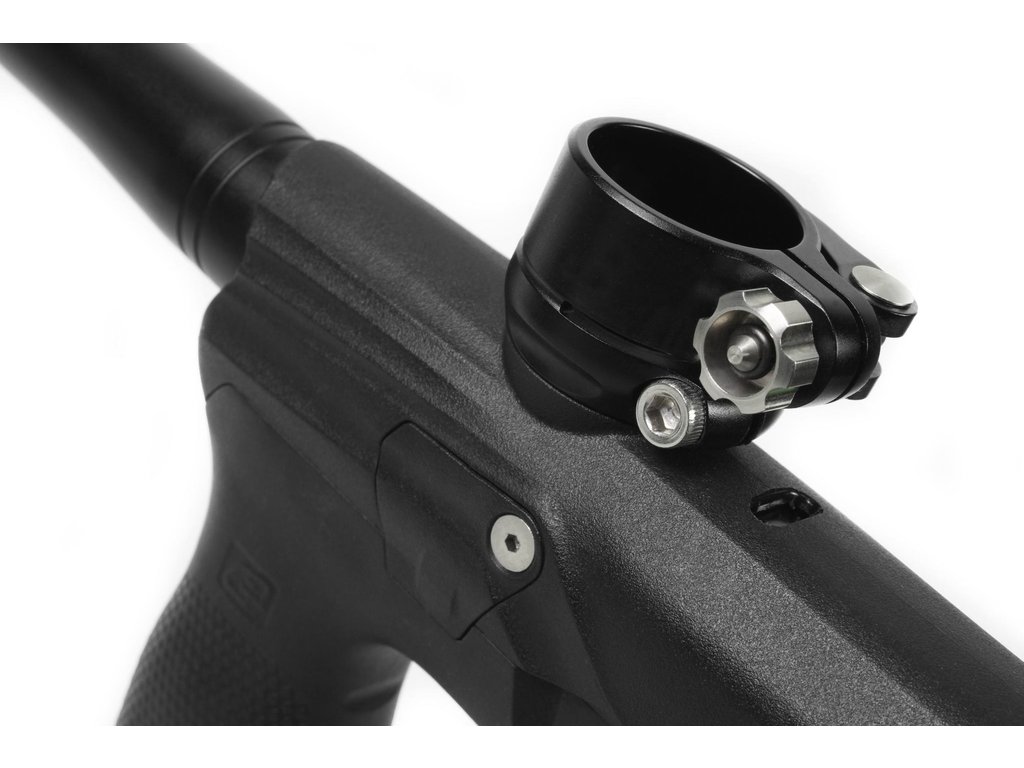 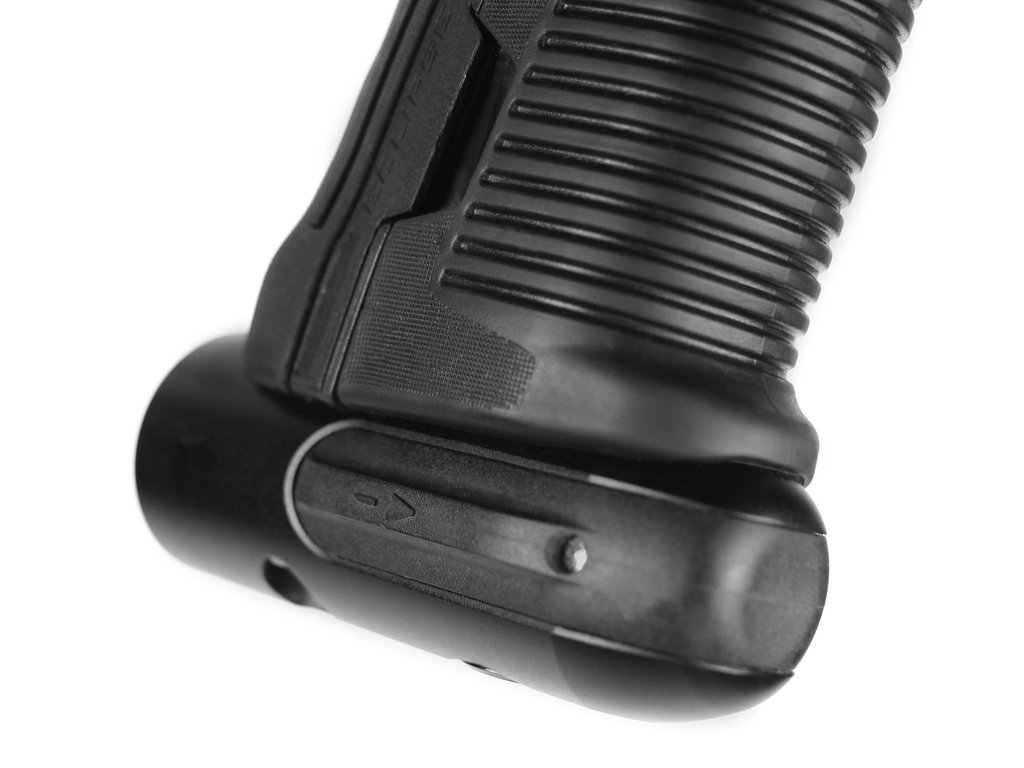 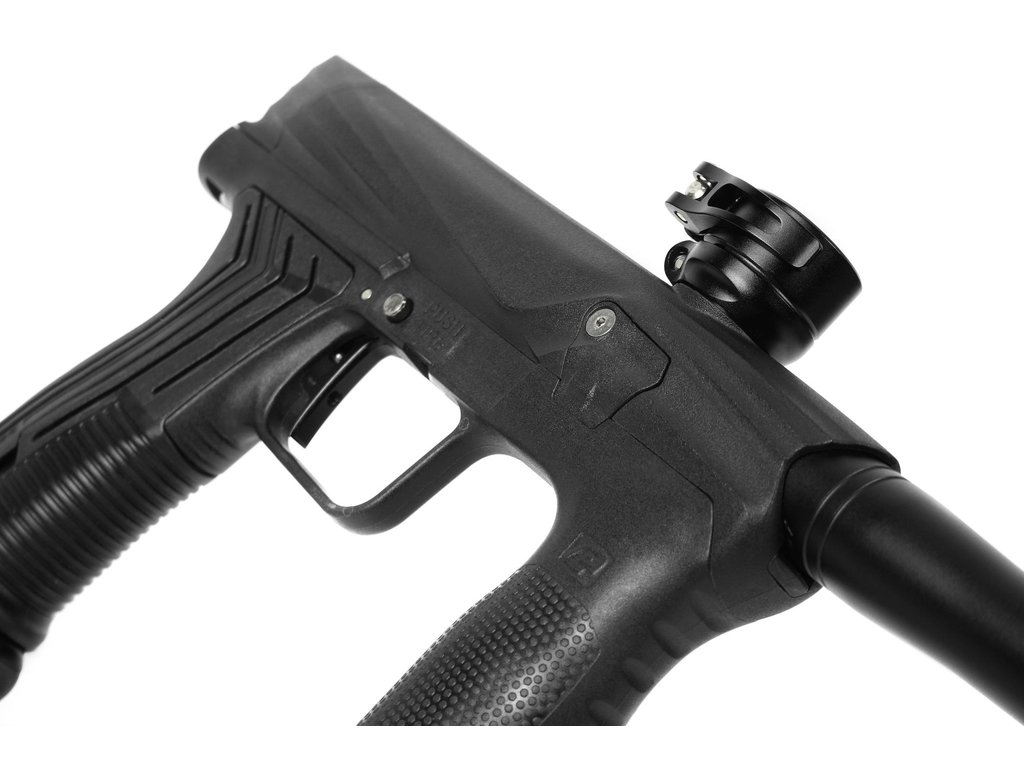 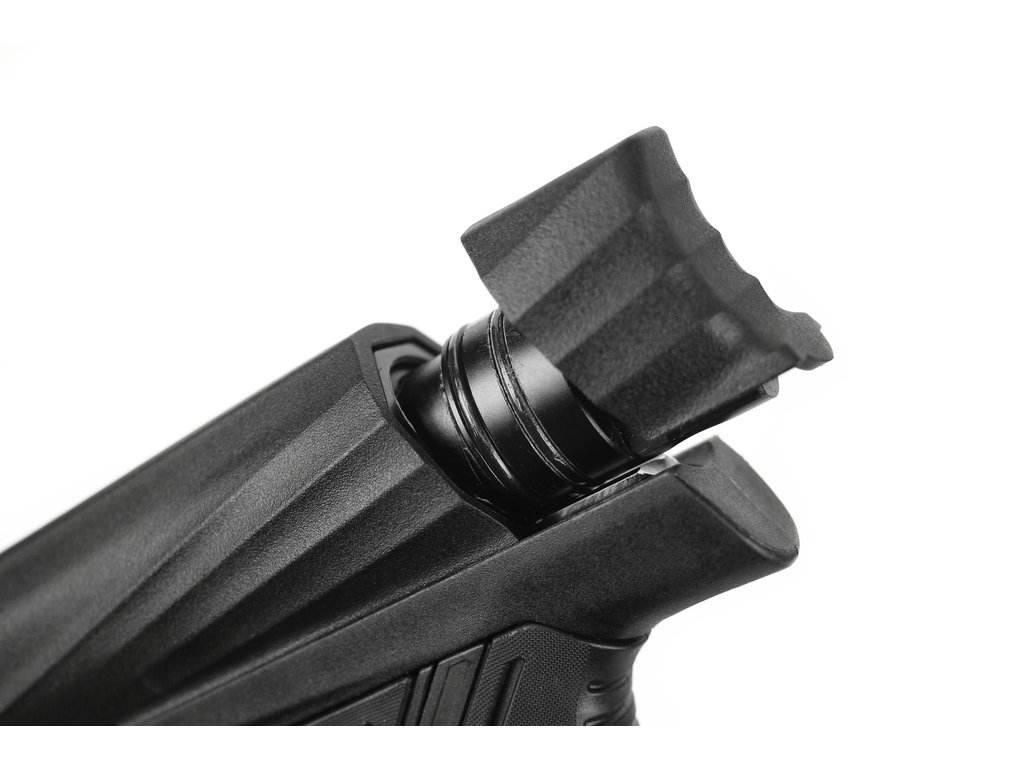 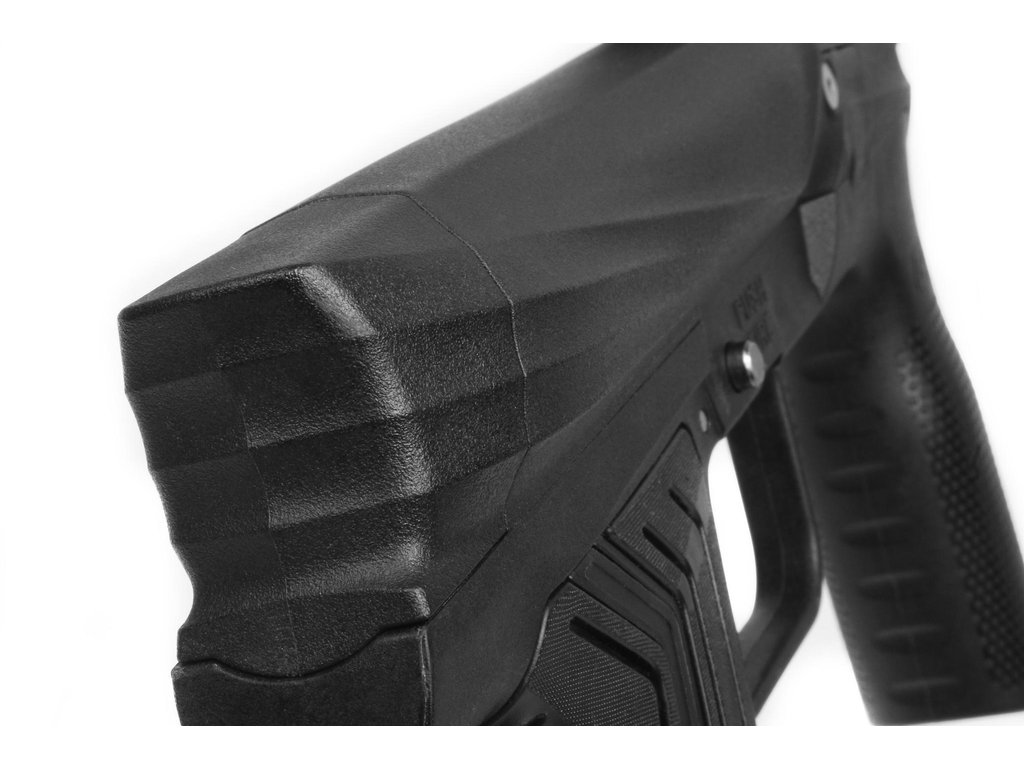 $399.95
Planet Eclipse
•••••
The Etha3M offers players a sleek, fresh approach to ergonomics with a host of notable performance upgrades.
Share this product:

It began with the Etha2, the electronic marker platform that re-defined affordable performance. The levels of reliability, build quality, efficiency and just about every other performance metric were now available to those on a modest budget. It took the outstanding Gamma Core drivetrain to a wider audience. A drivetrain that was designed to perform flawlessly in any situation, any climate with total disregard for the levels of abuse it was subjected to. A drivetrain that was the beating heart of the Etha2 and became the blueprint for modern advanced spool technology.

Then came the Emek. Based on the Etha2 platform this mechanical marker was intended to provide paintball parks with a rental marker that would reduce maintenance time, reduce waste, reduce long-term operating costs and improve the customer experience with its superior performance attributes. But, it became so much more than that. It became a marker that was the only viable proposition for players transitioning from rental right through to classic competition formats. One mechanical marker. Multiple opportunities. It revolutionized the game for many.

And now, the Etha3M offers players a sleek, fresh approach to ergonomics with a host of notable performance upgrades. Its quick-release bolt assembly makes a huge difference to accessibility and maintenance which is typically found on much more expensive marker platforms. The aluminum low-rise feedneck reduces the overall profile of the marker. But it's the new aluminum trigger and mighty FL 3-way that makes a serious step forwards in terms of firepower. The lighter, more responsive, and faster trigger cycling potential is jaw-dropping.

The Etha3M truly takes the Etha platform and those who use it, to the N3XT L3V3L.