The Birth of Paintball 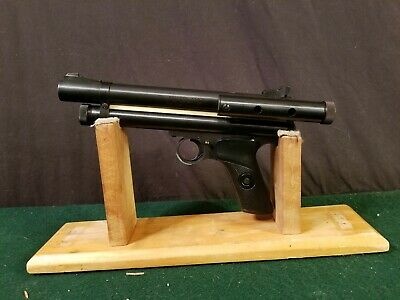 The Birth of Paintball

Charles Nelson of the Nelson Paint Company originally designed the paintball gun in the 1960’s for foresters to use in order to mark trees that were due to be cut down. This is the reason why some still use the term “marker” instead of “gun”. An early attempt was made in collaboration with the Crosman Company to market the markers to the public in 1965 with the release of the Crosman 700 a.k.a the Nelspot 707. It wasn’t until Nelson took their paintball and paintball marker concept to Daisy, the creator of the Red Ryder BB gun. James Hale from Daisy reimagined the original marker and released their version in 1972 and called it the Nelspot 007. Originally sold in hardware stores across the nation, the cowboy and indian playing kids of America were starting to discover paintball. Then, in the summer of 1981 in the woods of New Hampshire a group of 12 guys got together and played the first formal game of paintball. After the original game the organisers opened the first official paintball field in New Hampshire and they called the sport the National Survival Game or the NSG. The International Paintball Players Association standardised the rules and held the first modern paintball championship in 1990 called the Music CIty Open. The National Paintball Players League was established in 1992. Later hosting the NPPL World Cup in 1995, broadcast live on the largest sports network known to man, ESPN. Paintball stuck from that point forward and is still an important part of so many people's lives! 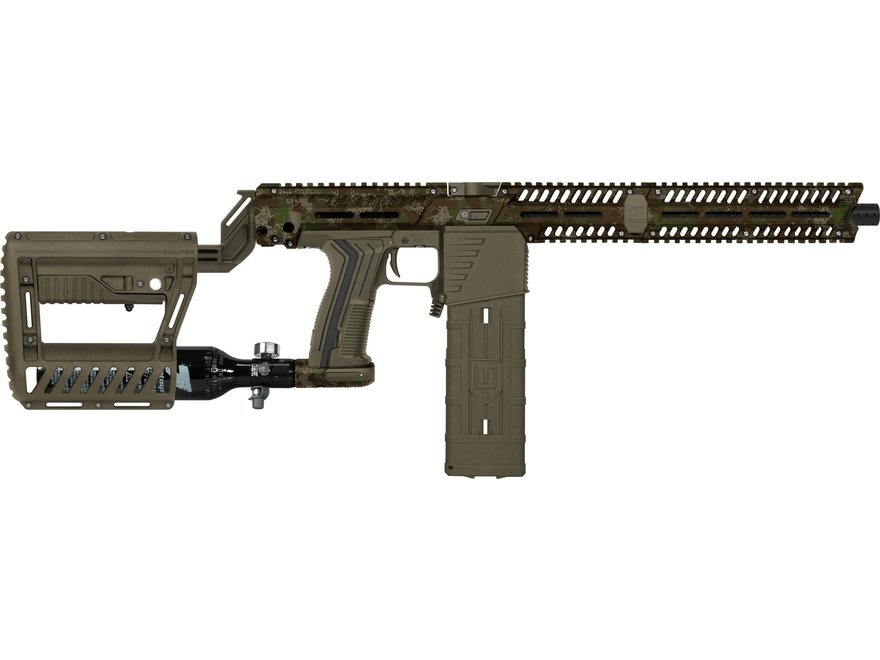