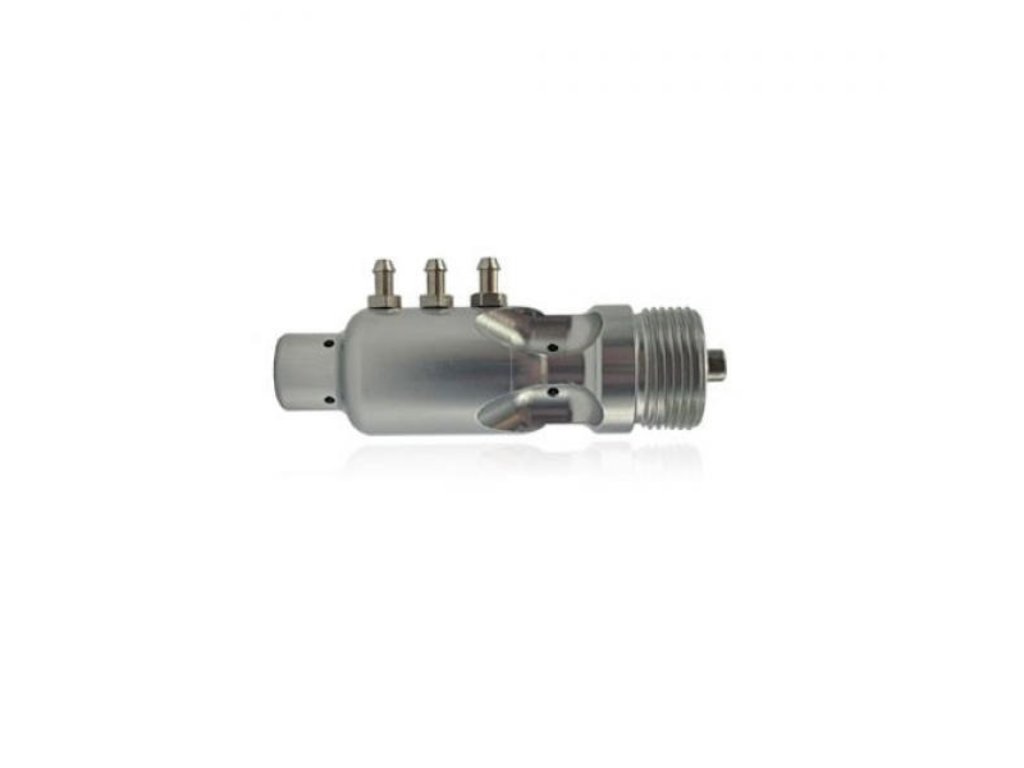 $39.99
Shocktech
•••••
The same outrageous performance as the original bomb, but with an updated look.
Share this product:
Years ago Danny Love discovered that by adding a third o-ring to the shaft of a 4-way he could shorten the stroke and up the speed of movement. Thereby increasing the rate of fire, the smoothness of the trigger pull, and the overall performance of any autococker it was installed it on.

The design caught fire and wound up being copied by nearly every gun builder and manufacturer. However nobody could quite duplicate the performance because Danny also had incorporated a proprietary o-ring formula.

Sign up and we will send you free emails... which of course will have great savings, announcements, and once in a while.. some cool free stuff.

No thanks, I want to keep shopping.