Free shipping on orders above $99 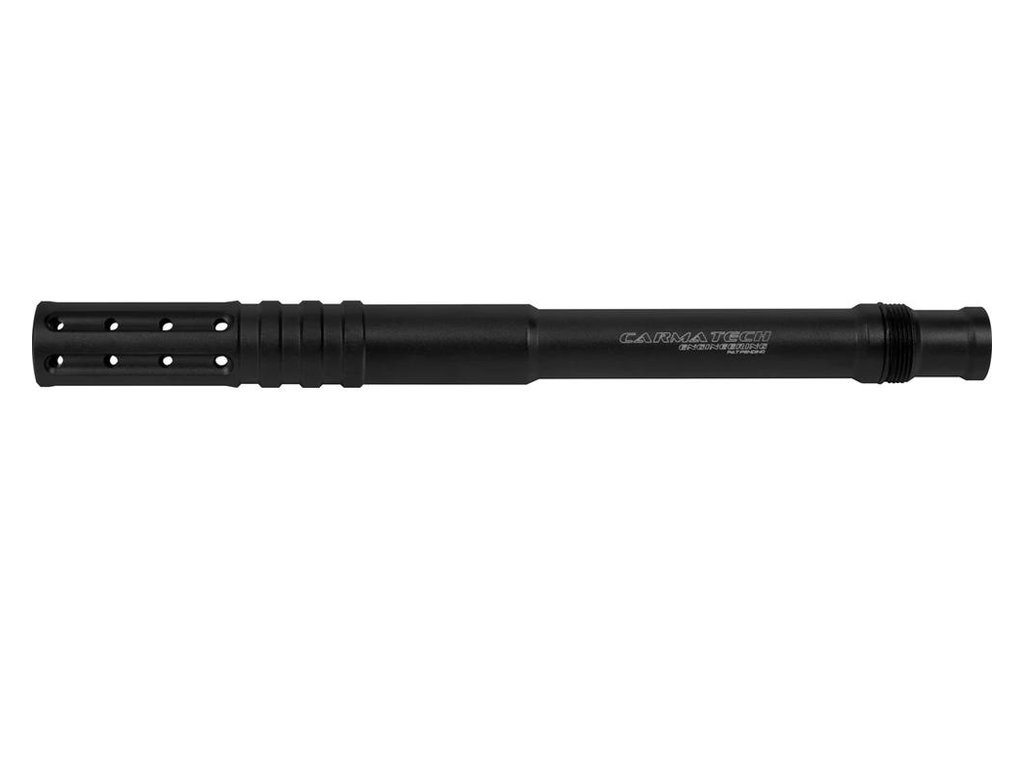 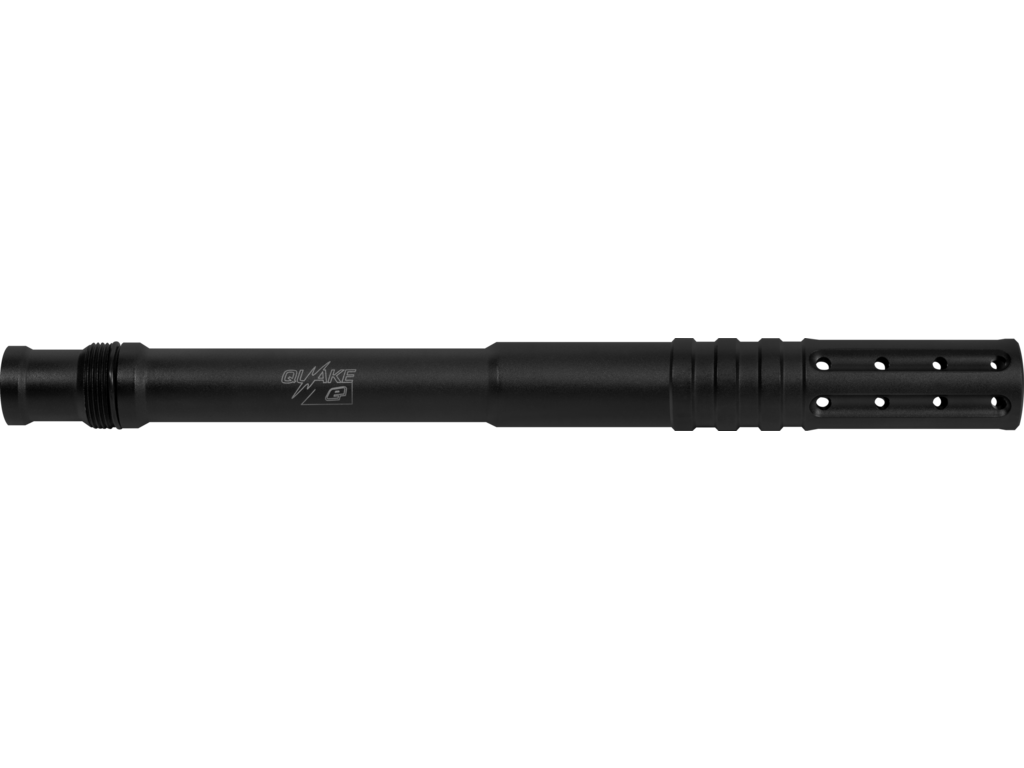 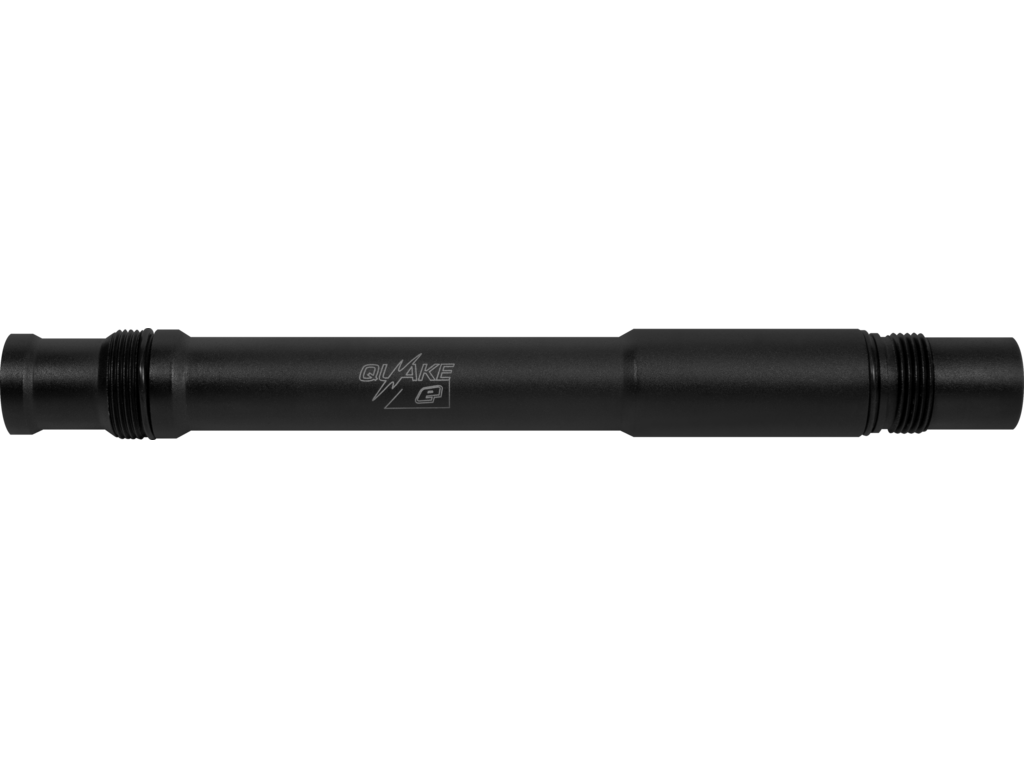 Eclipse Quake Barrel
First Strike Rounds (FSR) and Shaped projectiles can be devastating when shot through the right set up. But they aren't cheap. Every shot has to count. Every shot has to be on target. It has to go exactly where you want it. You don't want to leave anything to chance.

The first and most crucial piece of equipment you pair them with has to be the marker. It has to feed the rounds reliably, without flipping or clipping or chopping those precious shaped rounds. It has to gently load them into the barrel, then hit them with a super-consistent and controlled burst of gas in order to give every round the best possible chance of hitting that target spot down range. For this, we have you covered with the awesome Eclipse EMG100 magfed marker. That's a nailed on cert.

Maximize the ballistic capabilities of First Strike and shaped rounds

But FSR and shaped rounds allow us to push the envelope of what is possible with a paintball marker. FSR are designed to spin on their axis of flight. The small angled fins around the skirt of the FSR help induce that spin as the round flies through the air. But when fired from a conventional smooth bore barrel, this spin can take some time and distance from the end of the barrel to reach a significant rate. This delay in build up of spin means that there is a period of flight of the FSR or shaped round where the rounds aren't optimally stabilised... And what's the point of using expensive shaped rounds if you aren't going to give yourself the very best chance of hitting your target...

Enter the Eclipse Quake Barrel. Our first barrel specifically designed and optimised to maximise the ballistic capabilities of First Strike and shaped rounds.

Using the same hammer forge process used to produce some of the most expensive and accurate real steel barrels in the world, the Quake barrel has been manufactured for Eclipse by the current industry leader in rifled paintball marker barrels. Carmatech Engineering have been the class leading force in producing precision, rifled barrels with the sole purpose of firing shaped rounds as accurately as possible. No other company has put as much time and effort into design and research, including hours of shooting high speed video and crunching data on how to get the most from these rounds.

The result of all that research and development? An innovative and Patent Pending Spline Drive rifled barrel. A barrel that can impart 11,500rpm of rotational spin on a First Strike round, BEFORE it has even left the end of the barrel. That's right. The Eclipse Quake barrel is capable of spinning a shaped round up to 11,500 times a second in just the 8.5" of its control bore. This "pre-spinning" of the round means the round is fully stabilised as it leaves the barrel, giving you outstanding accuracy and consistency.

But the advantage of the Quake doesn't stop there. We understand that different players like different set-ups and load-outs. Heck, even the same player can use 2 or 3 different load-outs in a weekend.

Sign up and we will send you free emails... which of course will have great savings, announcements, and once in a while.. some cool free stuff.

No thanks, I want to keep shopping.