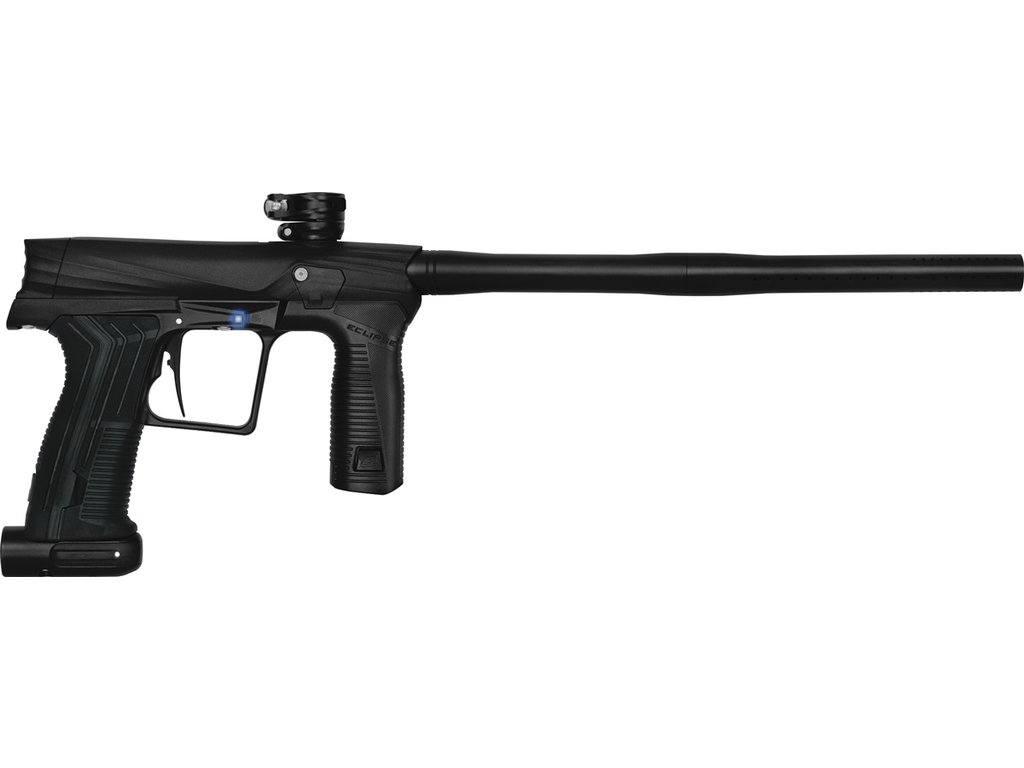 It began with the Etha2, the electronic marker platform that re-defined affordable performance. The levels of reliability, build quality, efficiency and just about every other performance metric were now available to those on a modest budget. It took the outstanding Gamma Core drivetrain to a wider audience. A drivetrain that was designed to perform flawlessly in any situation, any climate with total disregard for the levels of abuse it was subjected to. A drivetrain that was the beating heart of the Etha2 and became the blueprint for modern advanced spool technology.

And now, the NEW Etha3 offers players an electronic marker platform that takes everything great about its predecessor a step further. It's sleek approach to ergonomics, coupled with some notable upgrades takes the Etha platform into a new competitive realm. Its quick-release bolt assembly makes a huge difference to accessibility and maintenance on, or off the field. The aluminum low-rise feedneck reduces the overall height of the marker for a tighter, more compact player profile. And the new aluminum blade trigger brings a sharpness and responsiveness only found on more expensive marker platforms.